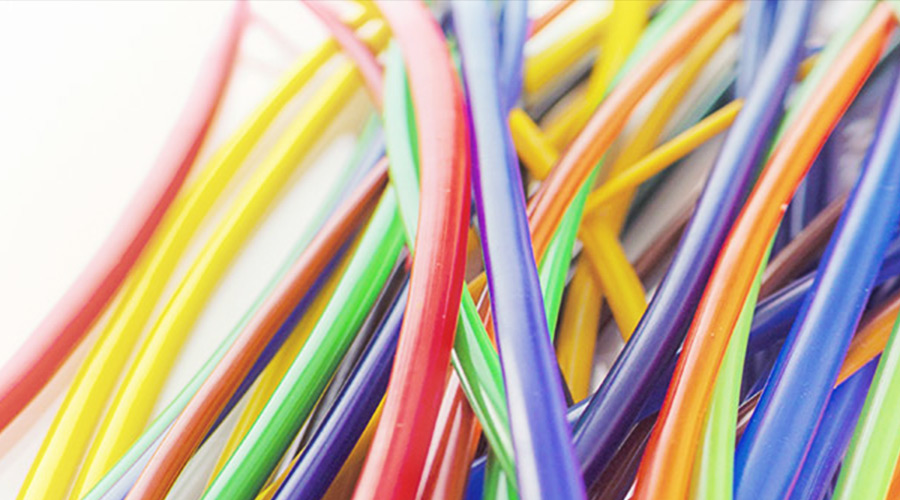 The key players in the Swiss plastics industry have decided to pool their resources under the umbrella brand “Swiss Plastics”. The plastics trade association (www.swiss-plastics.ch), the association’s magazine, the trade fair and the further training centres officially launched the network on 20 January 2014 at a symposium in Lucerne / Switzerland.

According to the relevant news release, the network will provide the Swiss plastics industry with a new platform on which it will be able to present itself more effectively worldwide. In addition, the publication of an innovation report and foreign trade shows are also planned. In 2012, the Swiss plastics industry – which consists of 828 companies with a total workforce of 34,353 – posted sales of nearly CHF 15 bn (EUR 12.2 bn), which is equivalent to 2.5% of Swiss GDP.

The president of the newly founded association is Doris Fiala, a member of the Swiss National Council for Zurich who already heads the plastics federation. Its vice president is Albert Schwarzenbach, a member of the Lucerne city council. The other members of the board are Jürg de Pietro, managing director of the Katz plastics training and technology centre, and Kurt Röschli, who is in charge of marketing and communications in the – Swiss Plastics association.