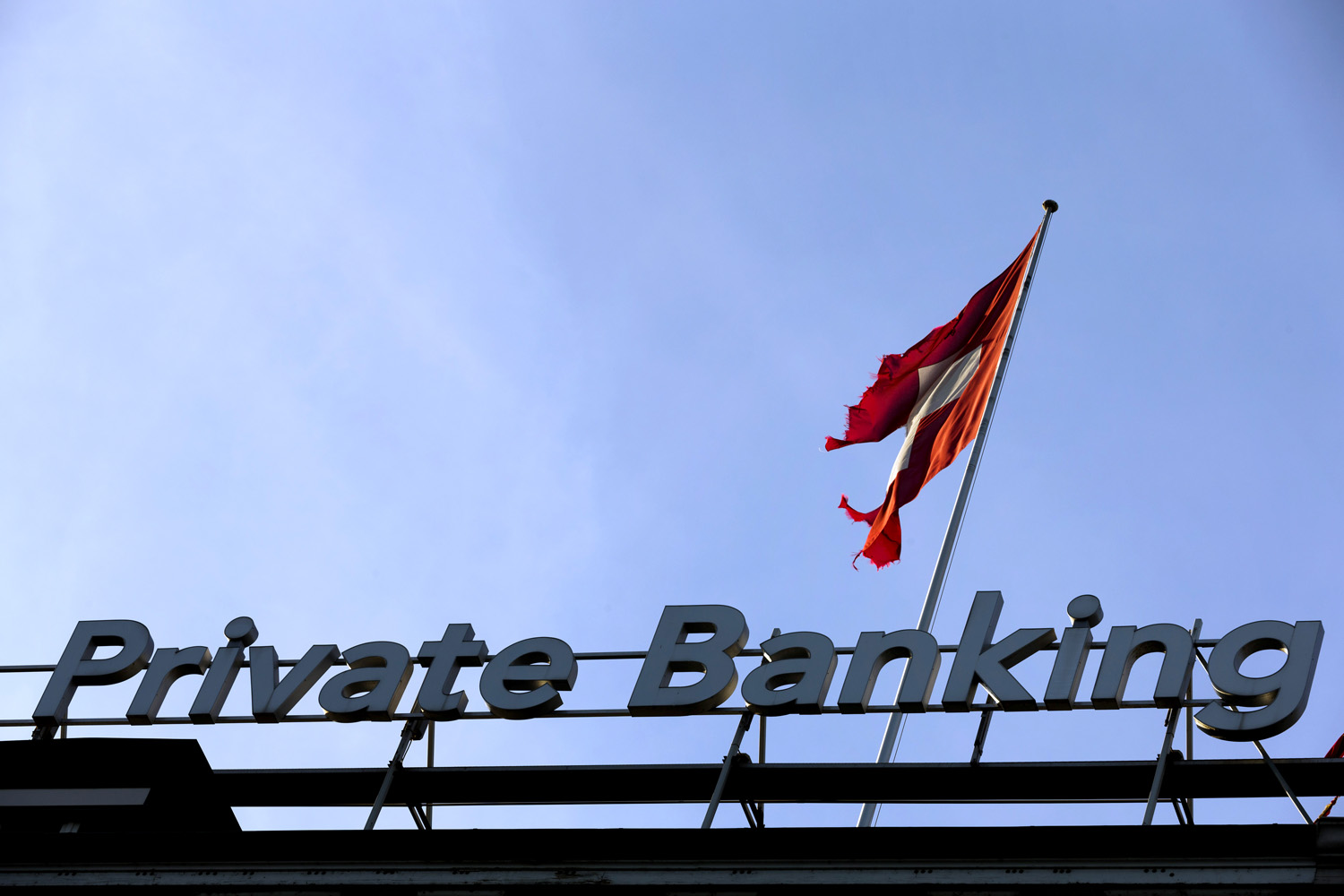 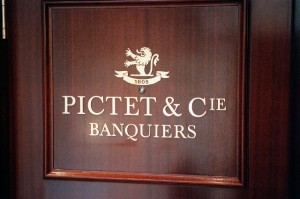 Pictet, the venerable Swiss private bank, used to take discretion to extremes: the brass plate on its Geneva HQ once bore the simple legend ‘P & Co’. The publication of its financial results for the first time in its 209-year-old history is indicative of the changing times for Swiss private banking.

George Washington was President of the United States when Lombard Odier was established in 1796, but Uncle Sam’s recent prosecution of tax evaders has forced this notoriously discreet institution to also open its books to public gaze this week in an overt show of transparency.

Both institutions have also changed their corporate structure to limit the personal liability of partners – a once-vital calling card of trust and stability – along with Mirabaud and La Roche.

In fact, the entire Swiss private banking sector has been swept along by a tide of change, powered by the financial crisis, plunging stock markets, rock bottom interest rates and the global crusade against tax evasion that destroyed Wegelin and humiliated UBS and Credit Suisse.

Problems mount
According to PricewaterhouseCoopers (PwC) Switzerland, some CHF600 billion ($650 billion) of client assets under management have gone up in smoke since 2008, with foreign customers withdrawing CHF350 billion more assets than they deposited during this period.

Some banks have shut their doors or have been taken over by rivals and PwC predicts that up to 25% of those that still exist could soon be forced into extinction.

A recent report by KPMG and the University of St Gallen found that a third of private banks they surveyed made a loss last year, due in good measure to the CHF900 million they have been forced to put aside to cover potential tax evasion writs.

According to PwC, Swiss banks provided sanctuary for some CHF800 billion in untaxed money in 2008 – two thirds of all the foreign assets that they housed. That figure has now been reduced to an estimated CHF200 billion, but for many banks the legal problems have yet to be resolved.

Although they deny that tax evasion problems have driven their decisions to change, Pictet and Lombard Odier clearly believe that the time is ripe to shed their old clothes and adopt new strategies to match the modern era.

New beginnings
But what should the new model look like and which banks will succeed and which will fail? Finding a precise answer to those questions remains as easy as looking into a crystal ball that has not been dusted for many years.

The regulatory landscape is still unfolding, the tax evasion issue has yet to be fully resolved and nobody knows when stock markets, particularly in Western Europe, will finally recover.

One key to survival is working out how to tap into the new wealth creation markets such as Asia, according to Martin Schilling, head of corporate finance and financial services at PwC Switzerland. “Banks cannot afford to sit back any more and wait for the assets to come to them. They have to learn to actively go to the best markets,” he said.

“But they cannot just unroll the Swiss private banking tradition everywhere. It is simply not the case that one model fits all. Banks have to identify their particular areas of expertise and adapt them.”

As a rule of thumb, size does matter, according to both PwC and the KPMG-University of St Gallen reports. The cost of meeting new regulatory standards, for example, will hit smaller banks hardest with ample evidence of the minnows already struggling to make ends meet in the light of new demands on their stretched finances.

But Schilling remains convinced that the traditional unlimited liability partnership model, still practiced by a dwindling number of smaller Swiss banks, can still in some cases find a way to survive.

“The current pressures do not necessarily spell the end of traditional Swiss private bankers, but they will have to adapt to survive,” he said. “A more personal service, where the client is recognised as a person rather than a number, still carries a lot of appeal.”
“But it is not enough to service new generations of wealthy families in the same way as in the past. A bank may have looked after the assets of several previous generations, but the new family members will expect access to the latest digital banking solutions.”

Signs of hope
PwC is actually fairly upbeat about the prospects for the surviving members of the Swiss private banking scene and the country’s status as a global industry leader. Its ‘Private Banking Switzerland: from Yesterday to the Day after Tomorrow’ report predicts future healthier profits once financial order is restored around the world.

Whilst the KPMG/University of St Gallen report states that 36% of private banks were loss-making last year, PwC calculates that this figure shrinks to 16% once the one-off US tax evasion fines are taken out of the equation.

Indeed, some are actually benefiting from the problems of other banks. Pictet reported that their “main source of new business” at present is clients transferring their assets from failing Swiss banks.

The Swiss industry has seen the worst of the reputational tax evasion damage that afflicted it over the last six years, said Martin Schilling, whilst its image of high quality private banking experience and know-how remains intact.

“Singapore’s wealth management industry may be growing at a faster rate, but talk that it will overtake Switzerland in three years is overstated,” he told swissinfo.ch. “It will probably take economies in Western Europe some time yet to recover, but when they do, Swiss banks will be ready to take advantage.”