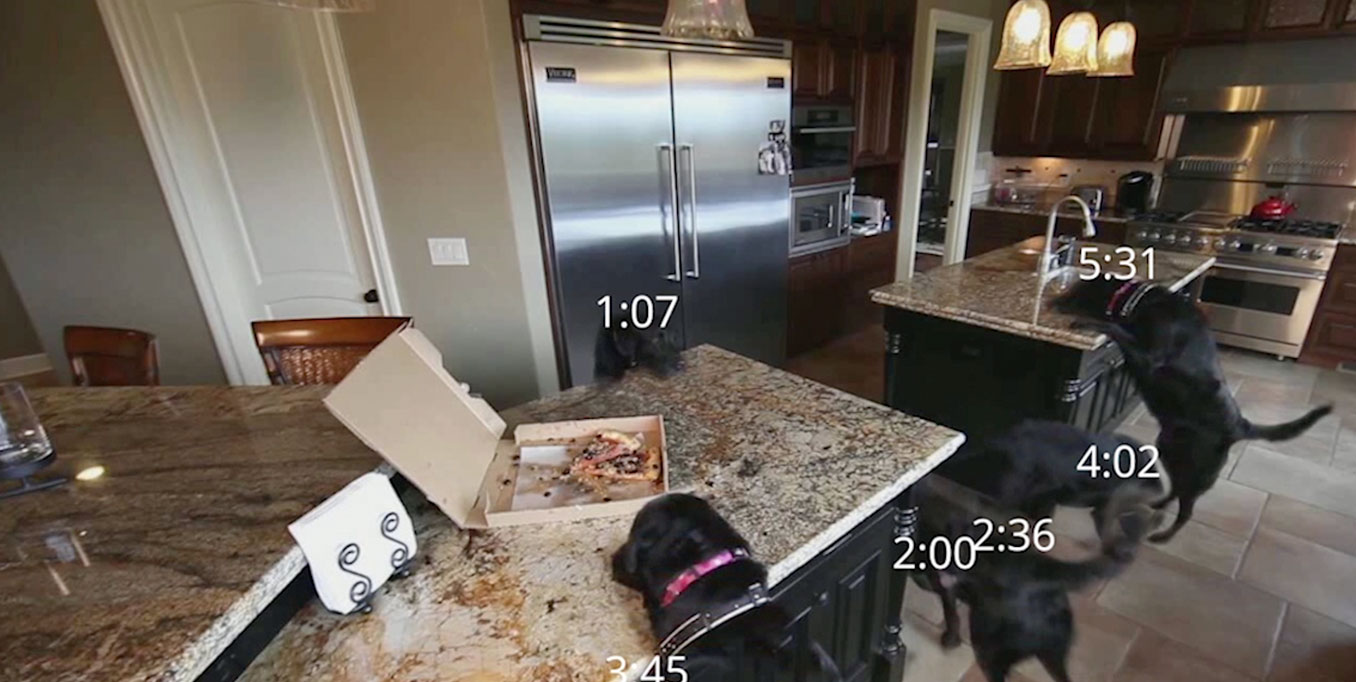 FLIR FX security camera. – If you have a Security Camera, How much time do you invest reviewing all recorded video?. Now it’s no longer necessary to spend that kind of time, because the people of FLIX has launched the new FLIR FX. It’s a wireless HD camera that allows you to recap a day in a few seconds and keep an eye on the things that you really care about.

With an Android or iOS apps, such as RapidRecap you can review events from hours of cloud recorded video simultaneously, and with SmartZone Alerts it’s possible to make recordings and have alerts happen in the specified area with motion sensing technology. Also, watch footage live anytime, anywhere on your mobile device. This app also lets you create push notifications for specific events, monitor temperature and humidity, and communicate via audio.

The Flir FX is a modular camera with 1080p resolution and a 160-degree viewing angle. Like other casual home monitoring cameras, it’s equipped with 802.11 b/g/n home Wi-Fi to stream video up into the cloud, a speaker and microphone for two-way conversations, and infrared LEDs that help it see about 30 feet in the dark. There’s also a microSD card slot and an included 8GB memory card to store video when you’re using it to capture footage on the go is available in indoor and outdoor versions (with housing) for $199 and $249 respectively and Flir Cloud services are available through three subscription plans: Flir FX includes complimentary access to Free Cloud Basic, which provides video storage dating back 48 hours along with three RapidRecaps per month. For more cloud storage days and an unlimited number of RapidRecaps, there is Flir Cloud Plus (seven days of storage) for $9.99 per month or $99.95 per year, and Flir Cloud Premium (30 days of storage) for $19.99 per month or $199.95 per year.

SwissNano – Success in the USA

Swiss Plastics: Industry under one roof